Planning and production of the advertisement video 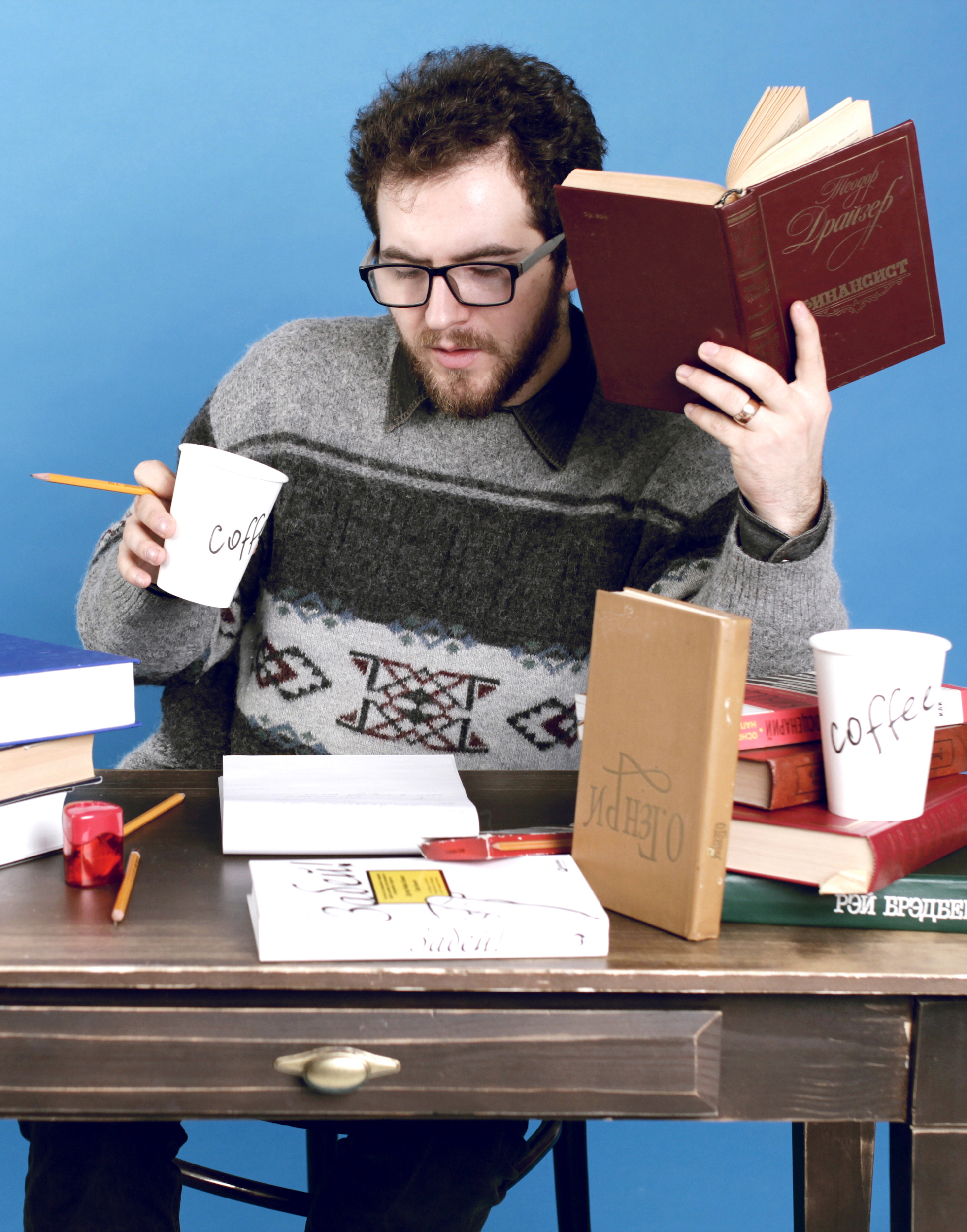 Time Space is a student co-working space in Utrecht. It also serves as a community center that organizes events and courses.

The company inadvertently created a brand image of being a closed community that was unwelcoming of newcomers. Therefore, our main objective was to redefine the company's brand image, and we strived to change it from unapproachable and closed-off to friendly and welcoming.

As part of the rebranding process, we created a short film that depicts the struggles of a student trying to prepare for his exams. We decided a comedic approach would work best and gave the film a satirical tone of voice while also featuring many spots in Utrecht popular among students, thus making the film more relatable to our target audience.

As a result, the film quickly spread around student communities on Facebook and gained over 5K views organically.

Execution: 2-weeks of filming and 2 weeks of editing. 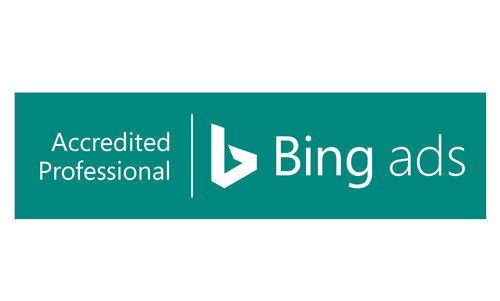